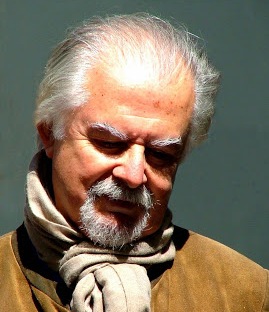 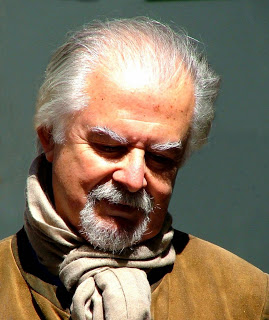 The Colombia Bourdain portrays in the 3rd episode of Parts Unknown is a beautiful country with majestic landscapes, vibrant metropolises, historical draws, romantic getaways, good food, and a populace that is very proud and eager to please. He speaks of Colombia, like a man in love, a man that feels welcome, a man who knows he’s going to have a blast, and is sure to have a flavorful satiating meal of meat, meat, meat, some fish, and every gumbo ingredient in the country. He repeatedly refers to Colombians as being very nice, and proud. Maybe it’s because he’s visited the country several times, and found Colombians to be nicer each time. Maybe it’s because he understands that Colombians have seen good triumph over evil as their country transformed from a nation plagued with political violence and a deadly illegal drug trafficking industry, to a tourist haven that it is today. The takeaway from this episode is that Bourdain wants everyone and their mother to visit Colombia, and see for themselves the wonderful country he can’t get enough of. So it’s in that spirit that I started to look up interesting Colombians living in Colombia that would potentially turn an already aroused curiosity about the country into a burning obsession. And then, lo and behold I discovered Fernando Botero, famous artist, father, husband, wealthy man. He is the MOST INTERESTING MAN in the WORLD! Here are 21 reasons why.

1. At age 86, Fernando Botero is the most recognized and quoted living artist in Latin America today 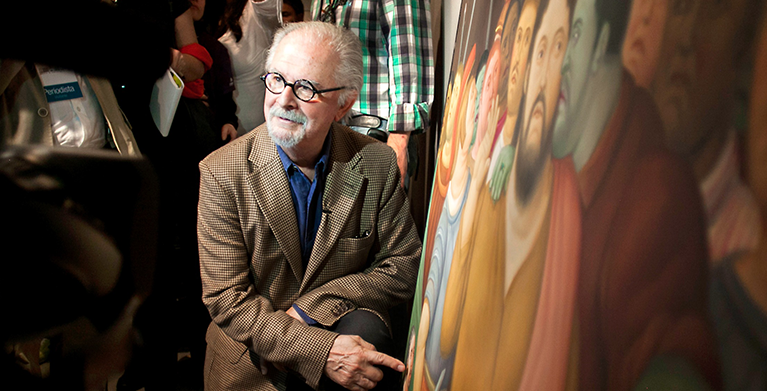 2. His signature style of art is named after himself: Boterismo 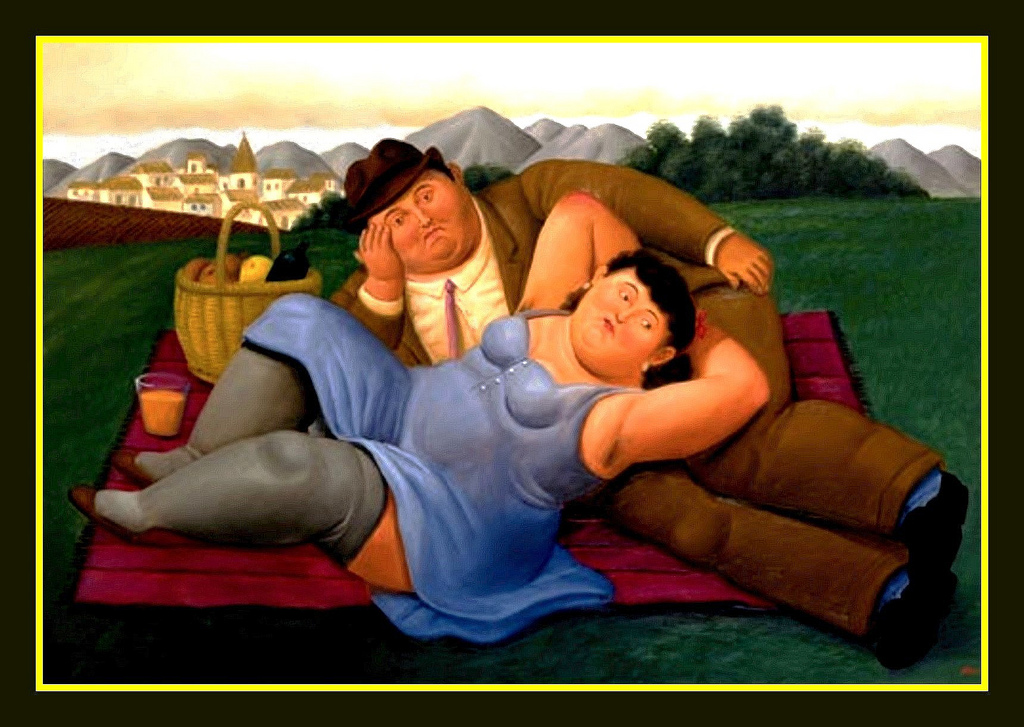 3. He’s worked with every art technique

4. A plaza in Medellin, Colombia was named after him 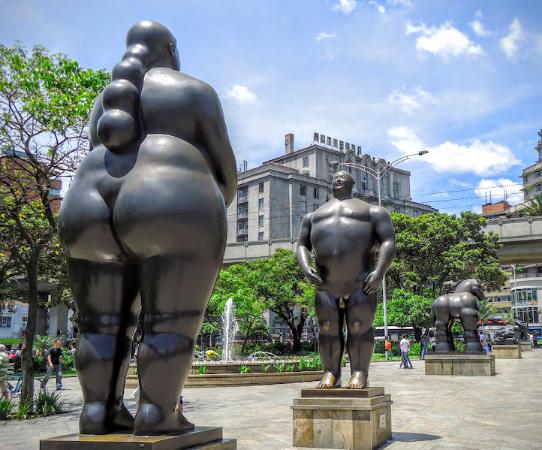 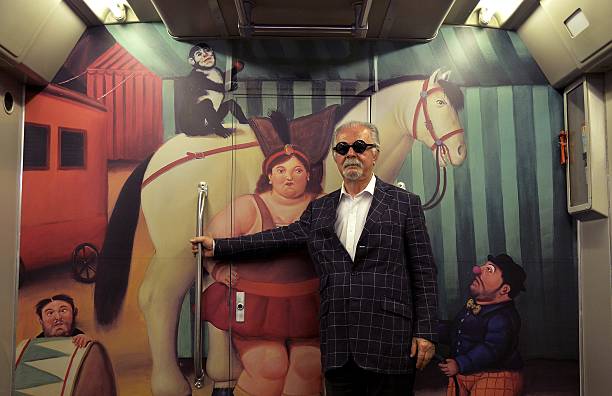 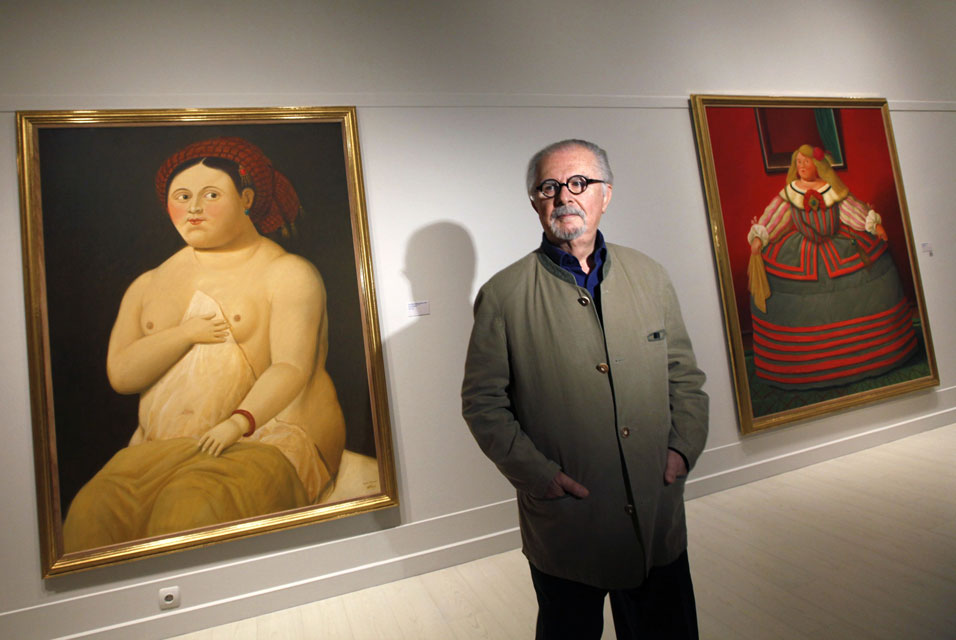 7. Has done more than 50 exhibits in major cities around the world and his work commands selling prices in the millions of dollars 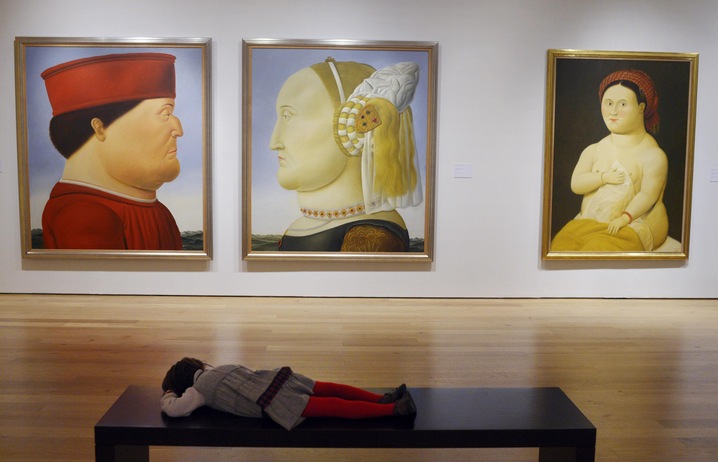 8. His work is highly visible in NYC: Park Avenue 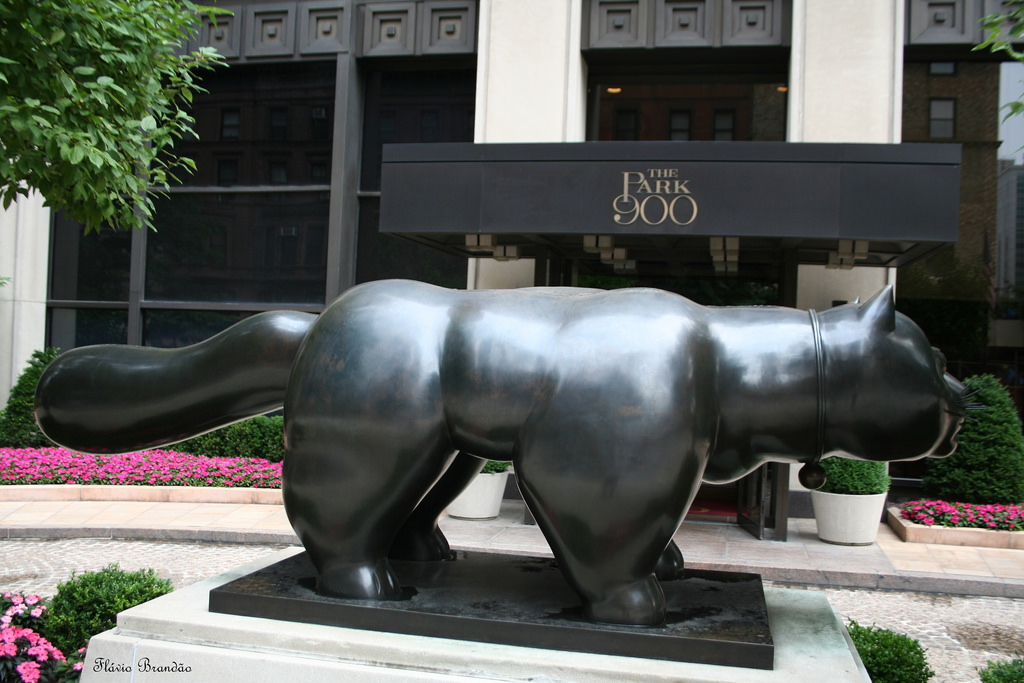 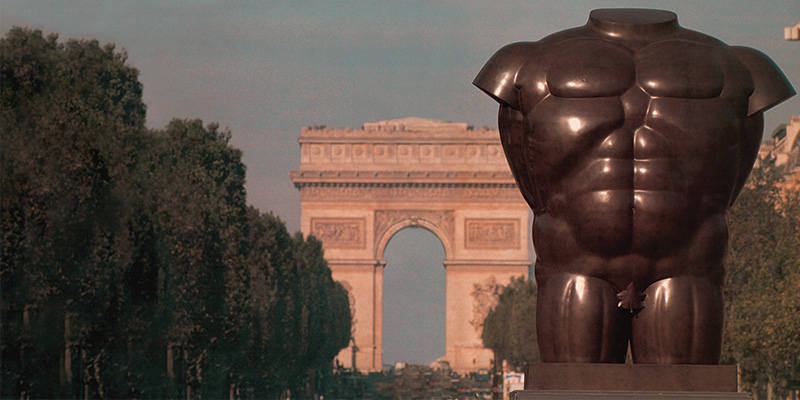 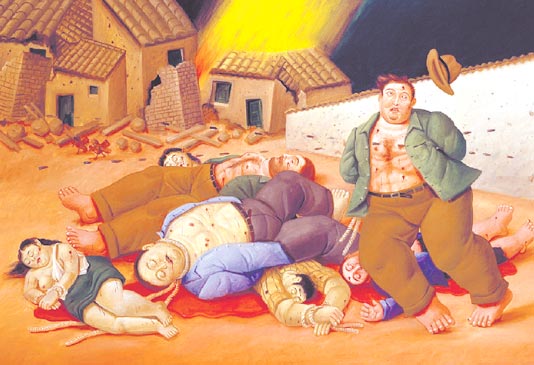 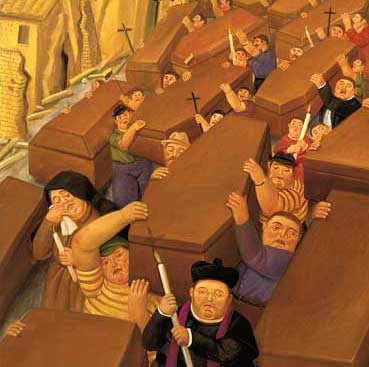 12. In 2004 he did a series about torture at the Abu Ghraib prison during the Iraq war 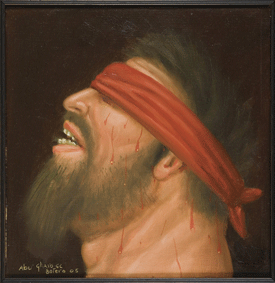 13. Donated several collections to museums in Bogota and Medellin as well as UC Berkeley and the University of Washington in DC 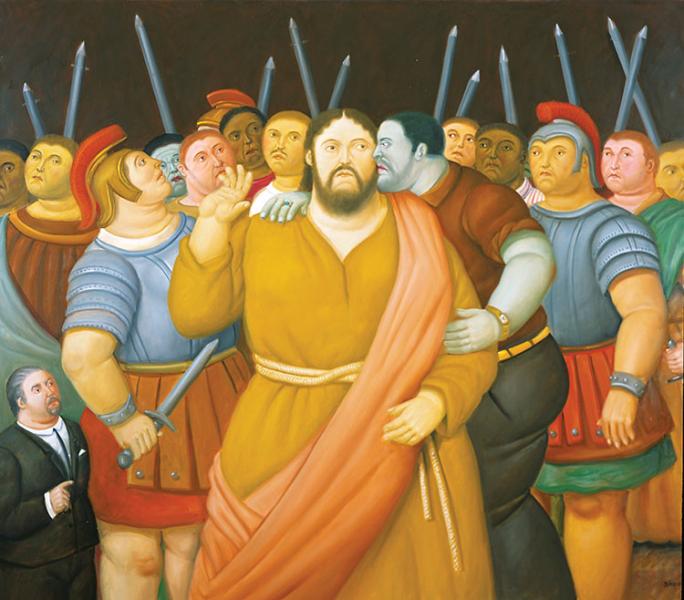 14. His biography was written by his own son: The Art of Fernando Botero 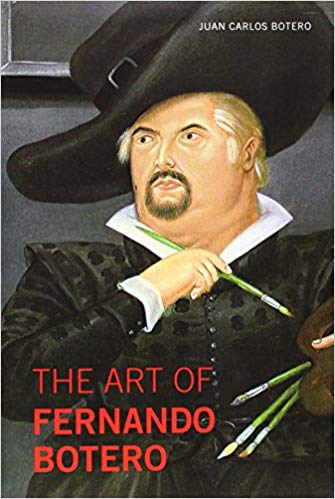 15. First living artist to do an exhibition at the National Museum of China in Beijing 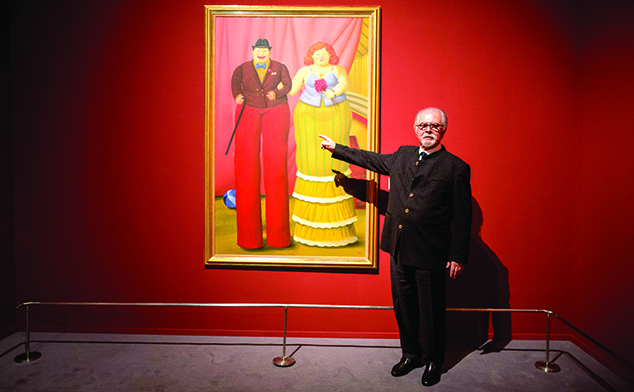 16. Did this exhibit at the China Art Museum in Shanghai 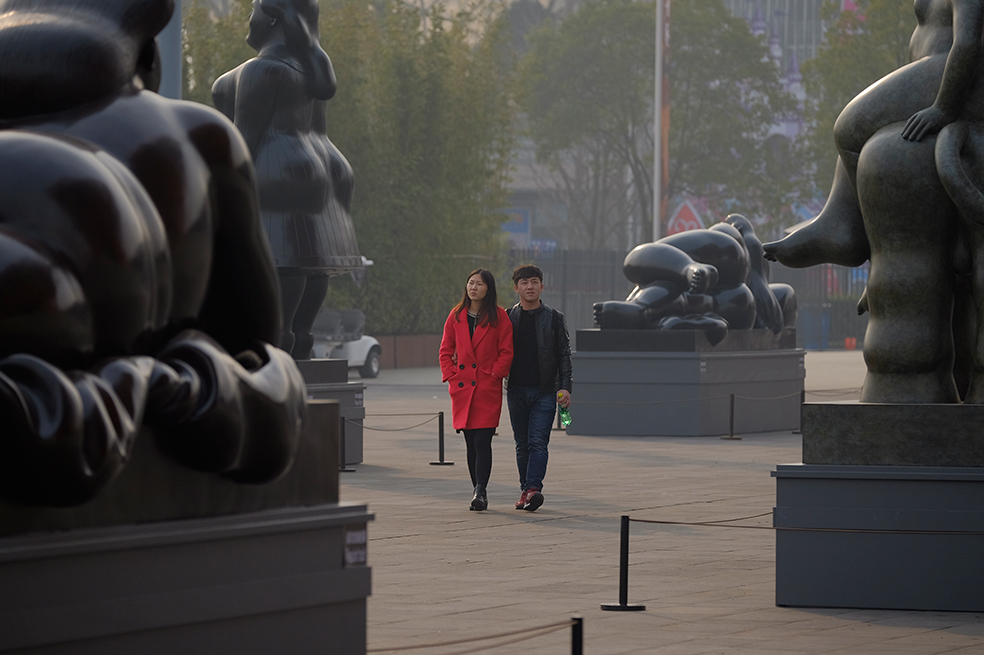 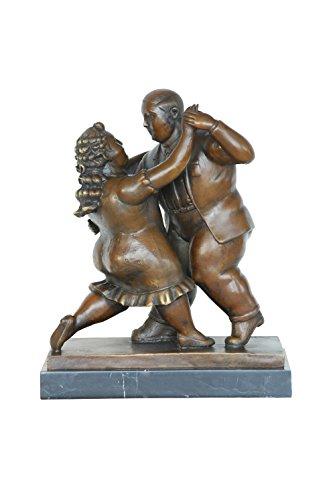 18. Most recognized name out of Medellin today, ahead of the infamous Pablo Escobar 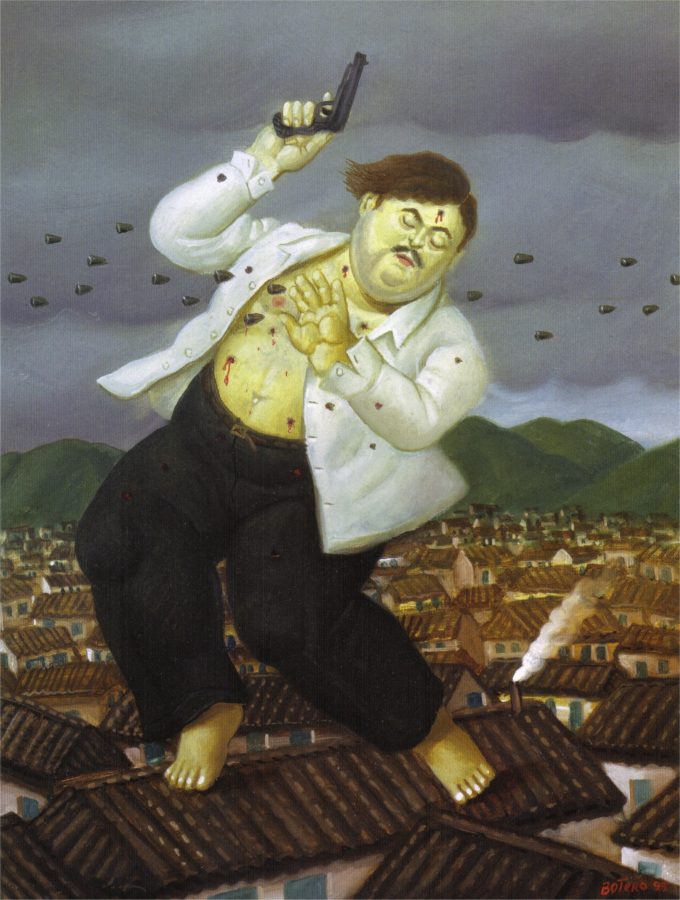 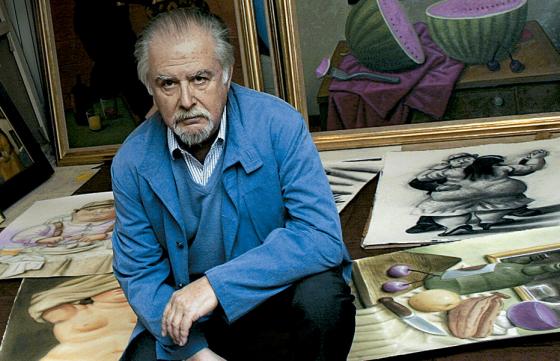 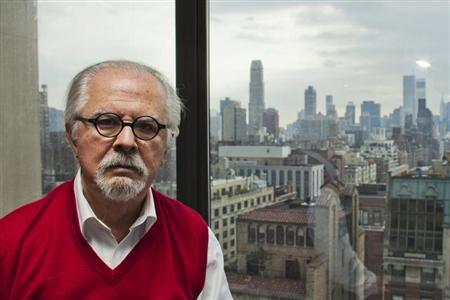 21. Dished out the largest birdie in Madrid 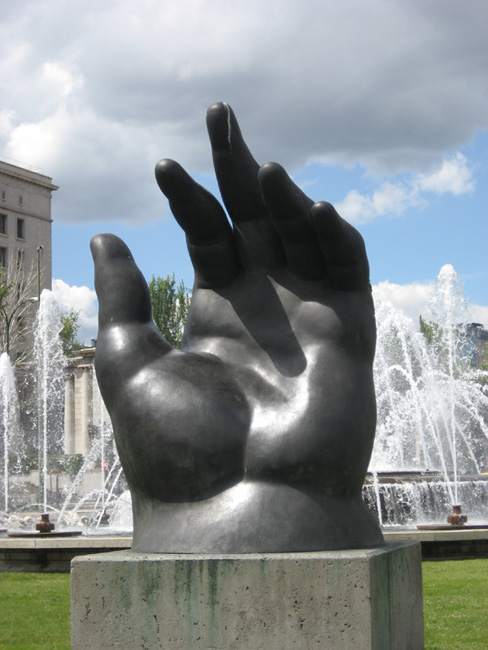 View all posts by Ivan Kasana